A powerful solution: We know it works, but we can do more.

Fortification is one of the most cost-effective nutrition interventions – and is a great example of what can be accomplished through public private engagement (PPE). Iodising salt is perhaps the most well-known example around the globe, modelling studies estimate that more than 750 million cases of goitre have been prevented due to Universal Salt Iodization programs.

But fortification is more than salt iodisation – it is a way to add important micronutrients to staple foods to help fight micronutrient deficiency, often referred to as hidden hunger. The magnitude of micronutrient deficiency globally is enormous – but unfortunately, many countries do not have up-to-date estimates. Common deficiencies include iron, zinc, calcium, iodine, vitamin A, several B-vitamins, and vitamin D. Consequences of deficiency vary by nutrient and severity – but in general, have potential to impede growth, health, learning, and earning.

While we know fortification works, we still have a lot of work to do. Even where there are mandatory fortification programmes, a recent study suggests that less than half of the fortified foods in low and middle income countries meet the minimum fortification standards.

To get it right, we need better data on diets and deficiencies in populations to guide food and nutrient selection for fortification, clear regulations on production, packaging, and marketing, as well as increased consumer education to create demand for fortified products. So how can the public and private sectors work better together to help make sure fortified products are safe, affordable, and desirable? 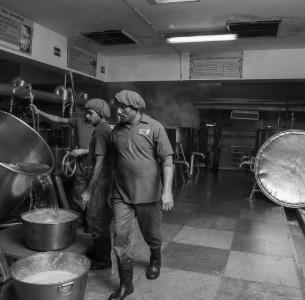 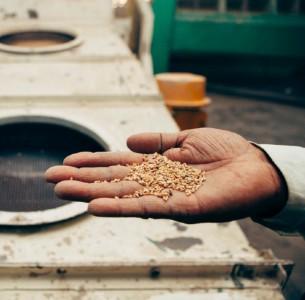 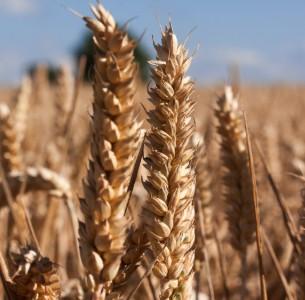 Fortifying our Future: A global snapshot
Reports and discussion papers: This snapshot reports sets out the work of GAIN’s partners to employ food fortification as one way to improve
Learn more 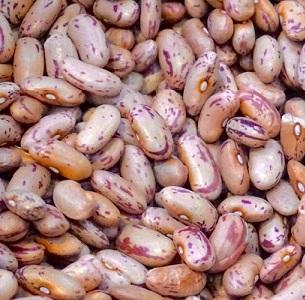 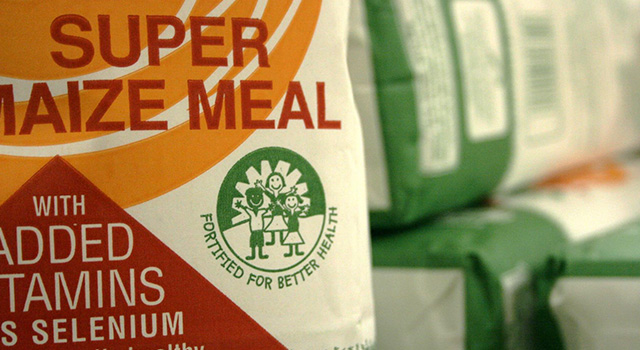 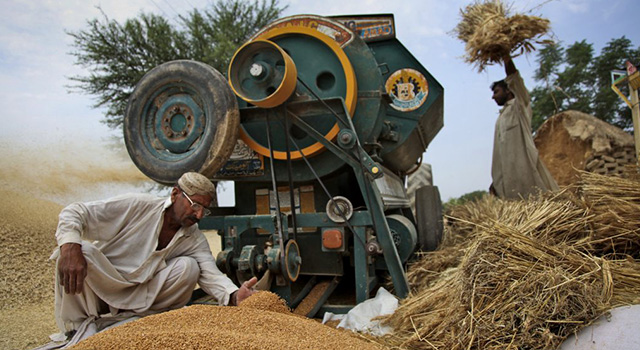 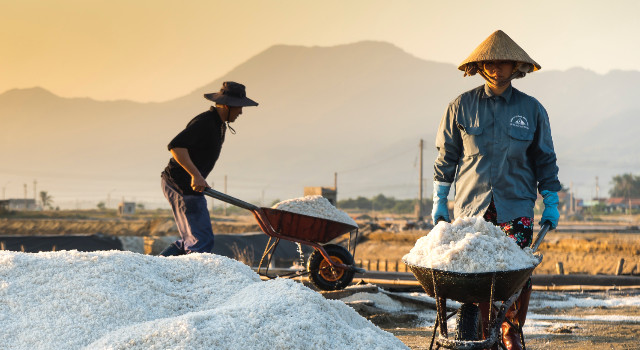 The Iodine Global Network (IGN) supports and catalyses global and national iodine programs, working with key public, private, scientific and civic stakeholders. They focus on universal salt iodisation as the most cost-effective and sustainable solution for prevention of iodine deficiency disorders. 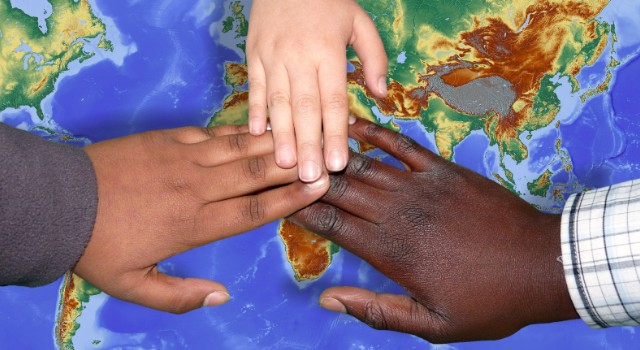 Looking for other nutrition champions?

Explore the organisations, platforms and initiatives to see who else is working to promote better nutrition through public private engagement.

Costa Rica was one of the first low and middle income countries to establish national fortification programmes, and has achieved positive outcomes thanks to good planning and strong partnerships. In 1958, the country began fortifying wheat and over the years has expanded its fortification programmes to include salt, milk, maize, flour, rice and sugar. The Costa Rican Institute of Research and Teaching in Nutrition (INCIENSA) works with the Ministry of Health to monitor food companies’ compliance with fortification standards and regulations. A recently published evaluation used national survey data to evaluate the impact on anaemia and iron status.  Results indicate that iron fortification of food products resulted in significant reductions in anaemia in women aged 15–45 (18.4 to 10.2 percent) and children aged 1-7 (19.3 to 4 percent). Iron deficiency in children was also reduced from 27 to 7 percent.

Since 2009, the GAIN’s Global Premix Facility (GPF) has been providing high quality, certified and affordable premix to producers of fortified food – enough to reach over 120 million people.  A consistent supply of high quality and affordable “premix” - the mix of vitamins and minerals to make food fortified has been a critical barrier to successful fortification programs. Read stories here about how this has resulted in successful fortification efforts in Afghanistan, Pakistan, Ethiopia, Senegal and Kyrgyzstan.

Many people eat diets high in starchy staples with low nutritional content. Micronutrient deficiencies are otherwise known as ‘hidden hunger’  - they are often not immediately obvious. They can cause birth defects, blindness, brain damage, congenital abnormalities, and greatly increase the risk of disease. Over time, hidden hunger erodes both personal earning power and stunts economic growth.

The fortification of staple foods, such as salt, wheat, and cereals is one of the most effective and least expensive interventions. The Copenhagen Consensus Centre has set the stage for calculating the cost-effectiveness of global development interventions and micronutrient fortification comes out tops in repeated years. For example, salt iodization costs around $0.05/person per year and averts significant cognitive losses. It has a benefit: cost ratio of the order of 30:1. For more information on the tremendous value of micronutrient fortification check out the Hidden Hunger Report and the Copenhagen Consensus papers in our resources section.

Without iodine, our thyroid hormones do not develop properly and this can have a big impact on brain development, particularly in the womb. The Iodine Global Network focuses on eliminating iodine deficiency and preventing brain damage. Their website tells you all you need to know about iodine - how much iodine is needed, where it comes from, and what to do if you are deficient. It’s a great one-stop shop for data and resources related to iodine micro-deficiency. Importantly, one of their goals is to support partnerships and align approaches.

To get it right businesses and governments need to work together to regulate production, packaging, and marketing. Fortification is not just about creating a new product - consumers must see the benefits and be able to afford it. Together, we need to better answer questions, such as:

The best way to find answers is to combine expertise across sectors.

Long-term, sustained commitment by governments is essential for consumers to have access to affordable fortified food. We can do more to ensure that food producers are accountable for fortifying their products. Not only that, but lessons can be shared.

'One of the most powerful solutions for malnutrition is within the food processing industry: the fortification of staple foods.'
- Aliko Dangote, Fortify Africa: Our New Business Imperative
Read more
'The benefits of investments in micronutrient fortification far outweigh the costs.'
- Sue Horton
Read More
'Every dollar invested in salt iodization generates up to US$81 in benefits.'
- Hidden Hunger Report
Read more
'Food fortification should become a critical pillar of Nigeria’s food and nutrition security plans.'
- The Lagos Statement on Nigeria's Food Fortification
Read more
Get involved?

Want to receive our newsletter, share a resource, or ask a question?