Accelerating changes to ensure food we consume is safe and nutritious.

Optimal health and well-being require people to be both well-nourished and free from foodborne disease. Though food safety and nutrition have often been perceived as separate issues, the link between the two is quite strong. For example, 1/3 of diarrheal disease cases – a major determinant of undernutrition – can be attributed to food. Linkages between behaviors and diets also exist, as many of the foods with the highest risk of causing foodborne disease (i.e., they contain microbial or chemical hazards) are also among the most nutritious (e.g., animal-source foods, fresh vegetables).

In 2015, the World Health Organization (WHO) estimated that unsafe food causes 1 in every 10 people to fall ill each year, leading to 600 million cases of foodborne-related illness and 420,000 deaths a year worldwide. Nearly 40% of the disease burden falls on children under five years old. Low- and middle-income countries in South Asia, Southeast Asia, and Sub-Saharan Africa represent approximately 75% of deaths due to foodborne illness, despite representing only 41% of the global population. Foodborne diseases’ economic consequences are also significant; the World Bank estimates $110 billion is lost in productivity and medical expenses each year, impacting national economies, trade, tourism, and ultimately sustainable development. Consumers ill from foodborne diseases may be unable to provide and care for themselves and their family, perpetuating cycles of poverty and hunger.

For food to be safe, it must not cause harm to the consumer when it is prepared or eaten according to its intended use. Accessing safe food is essential to ensure consumers can access the nutritional benefits of their food. For global food safety to be successful, everyone—including public, private, or third sector actors—plays a key role in accelerating changes that ensure food is safe to consume. 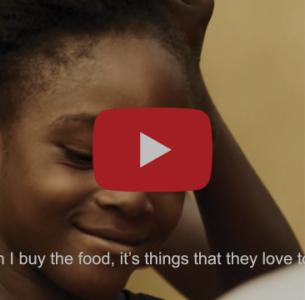 Food Safety in Traditional Markets - The Story of Felicia and Musa
Audio/videos/podcasts: In this short yet compelling video, we see traditional markets through the eyes of both a consumer (Felicia) an
view 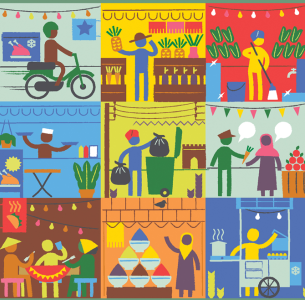 The Safe Food Imperative: Accelerating Progress in Low- and Middle-Income Countries
Reports and discussion papers: This book from the World Bank presents the landscape of food safety, particularly in low and middle incom
view 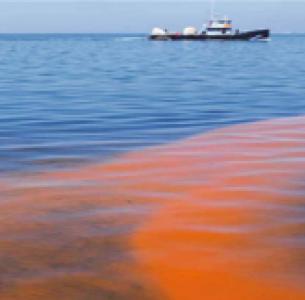 Climate change: Unpacking the burden on food safety
Reports and discussion papers: This report from the Food and Agriculture Organization of the United Nations (FAO) is intended to quantify some
view 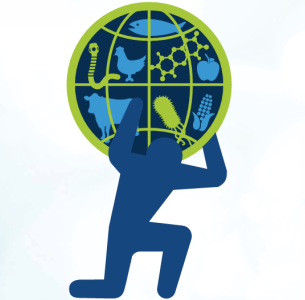 WHO Estimates of the Global Burden of Foodborne Disease (FERG) 2007-2015
Reports and discussion papers: This report from the United Nations World Health Organization (WHO) summarises data from ten years of explorati
view
Looking for more?

The Global Diet Quality Project is a collaboration between Gallup, Harvard Department of Global Health and Population, and GAIN. It aims to collect dietary quality data in the general adult population across countries worldwide, and to provide the tools for valid and feasible diet quality monitoring within countries. The project enables the collection of consistent, comparable dietary data across countries for the first time through two main global public goods: The Diet Quality Questionnaire (DQQ) and the Data on diet quality across countries.

The Food Systems Dashboard is the first open-access platform that brings together global data across all components of the food system. Developed by JHU and GAIN with collaborators (FAO, The Alliance of Bioversity International, CIAT, Harvard University, City University London, University of Michigan, Michigan State University, and The Agriculture-Nutrition Community of Practice), the dashboard is a global repository of easily accessible and visualizable cross-disciplinary and multisectoral data. It contains over 200 indicators that measure components, drivers, and outcomes of food systems at the country level to allow decision makers and users to gain in-depth insights into the challenges and opportunities facing countries and their food systems and prioritize actions and policies to transform their food systems. 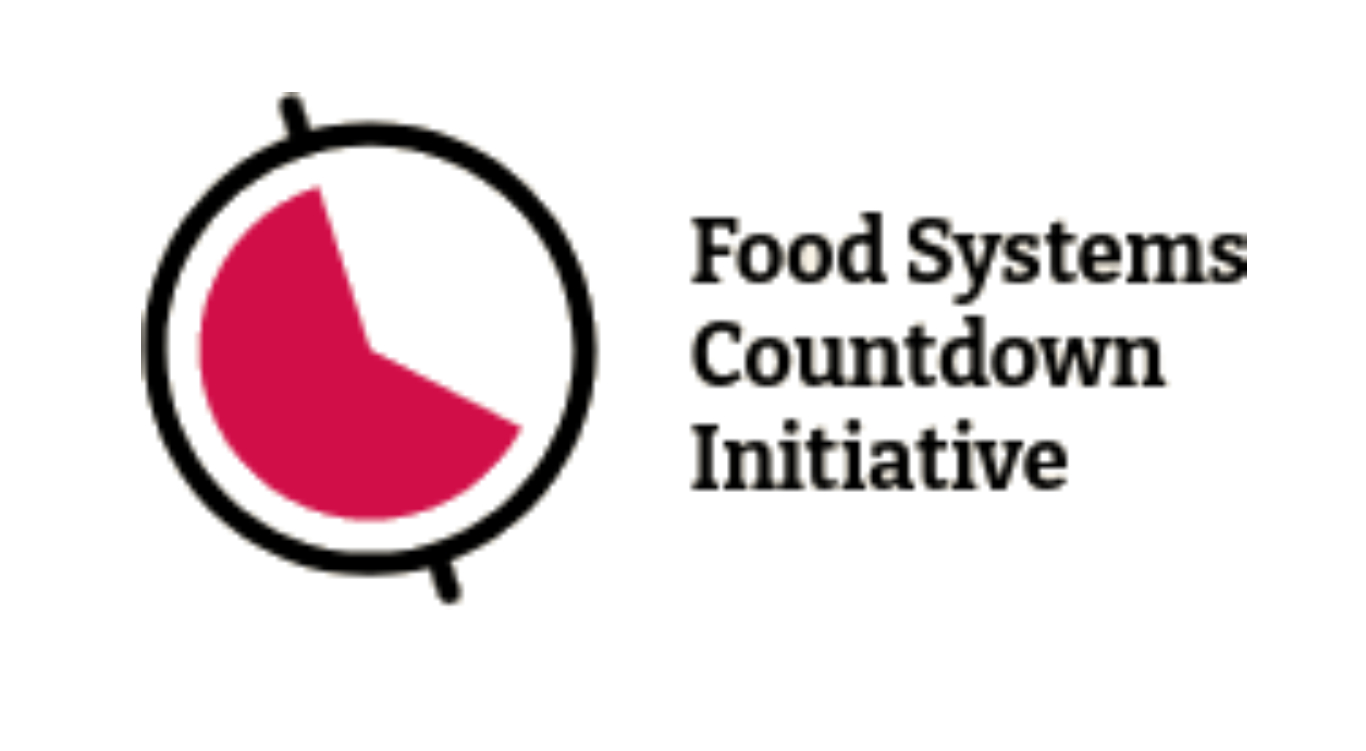 Food system actors and stakeholders need actionable evidence to make decisions that can bring about food system transformation, yet no such mechanism currently exists. The Food Systems Countdown Initiative (FSCI) has been developed using a food systems framework, to provide a scientific measurement and assessment of all aspects of food systems and their interactions and track their progress to 2030. The aim is to guide decision-makers and hold those in power to account for transformation.