As Director of the SDG2 Advocacy Hub, Paul Newnham knows what it takes to bring together diverse stakeholders to coordinate global campaigning and advocacy to achieve better food for all. In blog 27 in our series on opportunities for building back better food systems and nutrition, Paul tells us that COVID-19 has uncovered what is broken in our food systems, and now is the time to "use language differently to reimagine and then reinvent food systems to ensure human, animal and planetary health."
Copy and share the link 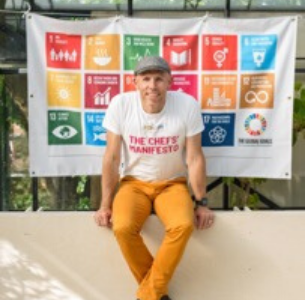 People in many parts of the world have come to expect food to always be available in great variety and at affordable prices. So in the midst of the COVID-19 crisis it is a shocking experience for many to queue outside supermarkets or see shelves depleted of supplies, whilst milk is being dumped, eggs smashed and vegetables left to rot in fields. Food, it has become obvious, cannot simply be taken for granted after all.  Border closures, lockdowns, export restrictions; all have raised awareness that food has to come from somewhere. 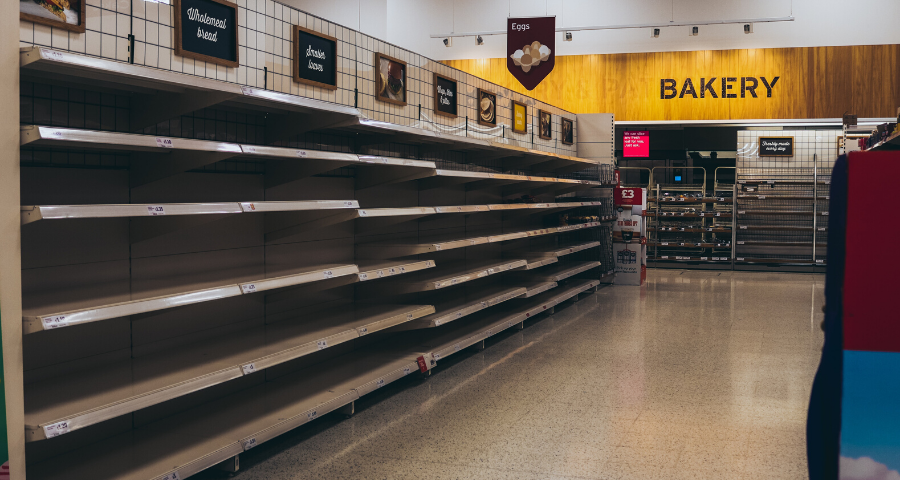 How will this heightened awareness play out? Will we go back to the old normal or will we seize this opportunity to rebuild stronger, more resilient food systems? To make the right decision into the future will require more effective communication.

To rebuild stronger, the best quality evidence needs to be out there to inform an effective response. Often however, scientific evidence is hard to communicate and is consequently lost in the debate.  A new way of communicating is needed that makes clear the implications of the  evidence for advancing resilient food systems. In other words, to create a narrative that is open, accessible and useful to everyone, from farmers to finance ministers.

But even then, the language currently used to describe the world’s food-related issues is holding back action.

First, the language is not unifying enough.  Malnutrition, for example, is the overarching term we use to describe both undernutrition (seen as stunting, wasting and micronutrient deficiencies) and nutritional conditions associated with excess (overweight and obesity). However, the framing of malnutrition in these two sub-categories has structured the way we see these multiple forms of malnutrition – as separate, unrelated nutrition issues – and guided the way we treat these conditions – in isolation.

Second, we are not doing a good enough job of balancing faithfulness to the technical niceties and connection with laypeople. Stunting, wasting, underweight, acute hunger, chronic hunger, famine.  They are quite different, and confusing for the general public leading to a feeling of exclusion.  The numbers associated with each condition are different too, and the numerous and bombarding statistics generate a jadedness and even cynicism about the nature and distribution of the problem. 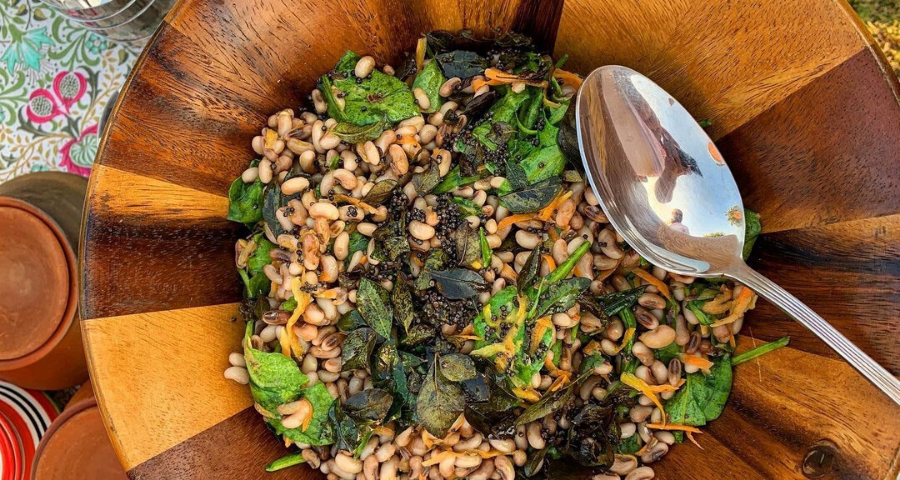 Third, language provokes emotions, something which is regularly overlooked when communicating food-related challenges. The term ‘hunger’, for example, can cause a feeling of guilt. Turning it around and instead speaking of ‘food for all’, can help build a positive and proactive frame. Another word which has negative connotations for some is ‘diet’, which is often being perceived as a dictation of what to eat and what not to eat or a trivialisation of a very significant set of deprivations.

How can these language issues be addressed? Funding is often rightly directed to science and research. However, limited investments are made in the areas of communications and campaigning, which is equally necessary, namely to translate the science, make it accessible, digestible and clear.  This needs to change.  If science is not communicated democratically, vividly and responsibly then the “boomlet” of interest in science, data, global issues and solutions will fade away.  Whether scientist or not, we all need to fight such a reversion to the norm and use language differently to reimagine and then reinvent food systems to ensure human, animal and planetary health.  This reimagining and reinventing is starting now all over the world, but will surely be turbocharged by the upcoming UN Food Systems Summit of 2021, which promises to be unlike any UN Summit in recent memory in its scope, ambition and participation.

Now that COVID-19 has pulled back the curtain on the problems within our food system, the language we choose to frame the problems, envision the new solutions and build the extraordinary alliances needs to be different. In this way we can, together, weave a new tapestry, not to cover up the food system deficiencies but to illustrate what is possible and to inspire action to get us there.

All photos courtesy of the SDG2 Advocacy Hub.

Paul Newnham is Director of the SDG2 Advocacy Hub Secretariat and Chefs’ Manifesto Coordinator. The Sustainable Development Goal (SDG) 2 Advocacy Hub is an initiative that brings together NGOs, advocacy groups, civil society, the private sector and UN agencies to coordinate global campaigning and advocacy to achieve SDG2. the SDG2 Hub facilitates a network of 700 chefs from 70 countries to support chef action on the SDGs. Chefs are equipped with a simple set of actions called the Chefs' Manifesto, to drive progress on the Global Goals. Paul has over 20 years’ experience with a focus on campaigning, youth mobilisation, advocacy, marketing and communication, and has worked in communities throughout Africa, Asia, the Middle East, Europe and the Americas. Follow Paul on Instagram, Twitter and LinkedIn. 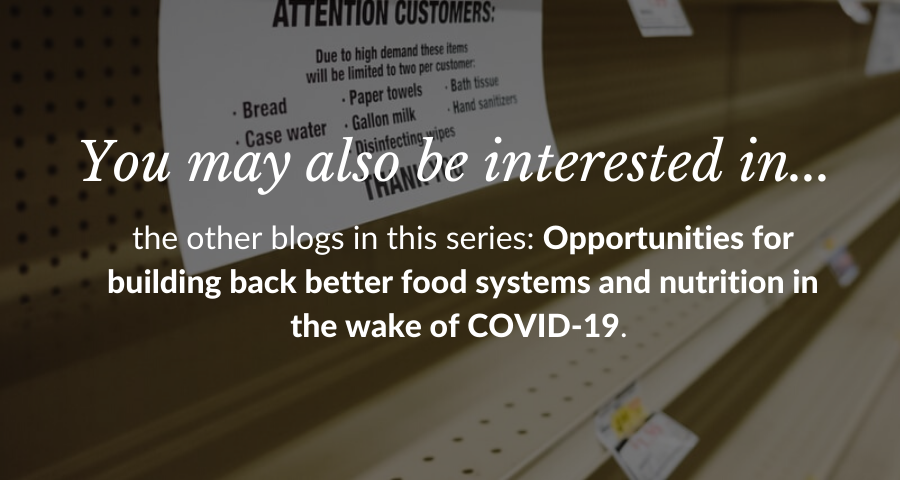