Cracking the barriers to more available, affordable and desirable eggs

11 October 2019.
Copy and share the link
Catrin Kissick and Sharada Keats, Policy and Advocacy, Global Alliance for Improved Nutrition (GAIN)
Page saved to My documents Page removed from My documents

Today, on World Egg Day, we celebrate one of nature’s most nutritious foods – eggs. The humble egg is a rich source of protein and essential fatty acids, as well as a range of vitamins and minerals.

Eggs are beneficial throughout the life course, with special potential to fuel growth and development during the first two years. For babies and children with small stomachs, eggs are among the best foods to improve diets, given they contain high concentrations of quality nutrients which help brain development and physical growth. For pregnant and lactating women, they also provide nutrients required to help the baby grow and develop inside and outside the womb, with potential to improve birth outcomes, milk quality, and physical and mental child growth. 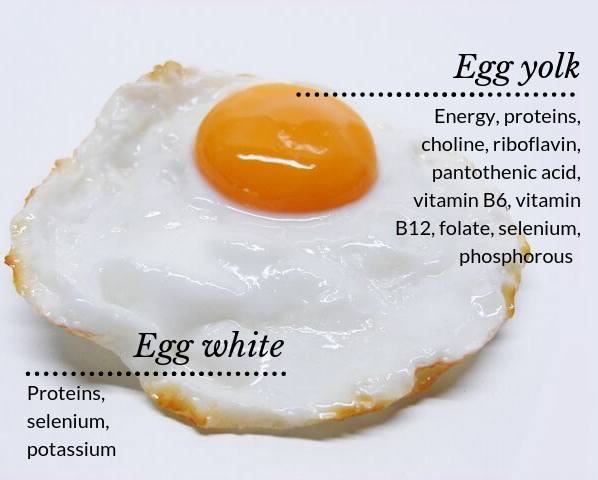 Egg supply around the world

While we might not think twice about an egg for breakfast, a slice of quiche for lunch or some egg fried rice for dinner a few times a week, in many places such levels of egg consumption remain an unaffordable luxury.

How many eggs should we be aiming for?

As yet there are no UN global guidelines recommending how many eggs we should aim to eat. Similarly, the UK Eatwell Guide recommends eating eggs as part of a healthy diet but does not specify how many. The EAT-Lancet commission published earlier this year recommended that for personal and planetary health, adults eat between zero and 3.5 eggs per week (assuming 50g eggs).

Affordability is a huge barrier in many parts of the world. Work by the International Food Policy Research Institute earlier this year highlighted some stark differences in egg affordability:

Part of this problem owes to lack of availability. Since the establishment of World Egg Day in 1996, egg production has grown ahead of population. But only by a relatively small margin – global per capita egg supply grew an average of 1.1% per year between 1996 and 2013. In many places, supply still falls well short of demand, owing to common barriers faced by small and medium size enterprises (SMEs) in low and middle income settings, such as:

Overcoming such hurdles to achieve economies of scale will improve supply and affordability. Where production and distribution of eggs faces fewer barriers – as in most middle and high income settings - chicken eggs have become one of nature’s most affordable nutritious foods. Nonetheless, it is important to note that such achievements bring environmental and animal welfare implications – see Box 1.

While there is much to be applauded in the potential affordability of nutritious and safe eggs, implications for the environment and for the welfare of animals also deserve attention. Eggs take significant amounts of feed, water, energy and care to produce and distribute, while the welfare of laying chickens varies greatly. Welfare and environmental concerns tend to be seen as a higher priority in richer economies, where large scale industrial production proliferates.

From an environmental perspective, relative to other nutrient-dense animal sourced foods, eggs have low feed-conversion ratios and water footprints, making them fairly efficient to produce (Figure 2).

In many low and middle income country settings, not only supply, but demand factors also influence people’s egg consumption. In some places for instance, pregnant women are encouraged to avoid eggs on the grounds they will have bald babies, while young children might not be fed eggs if their carers believe eggs are unhealthy for them. This may mean even if eggs are available in the household, children are not getting them. Such barriers need to be properly understood and sensitively tackled to increase egg consumption by vulnerable target groups. 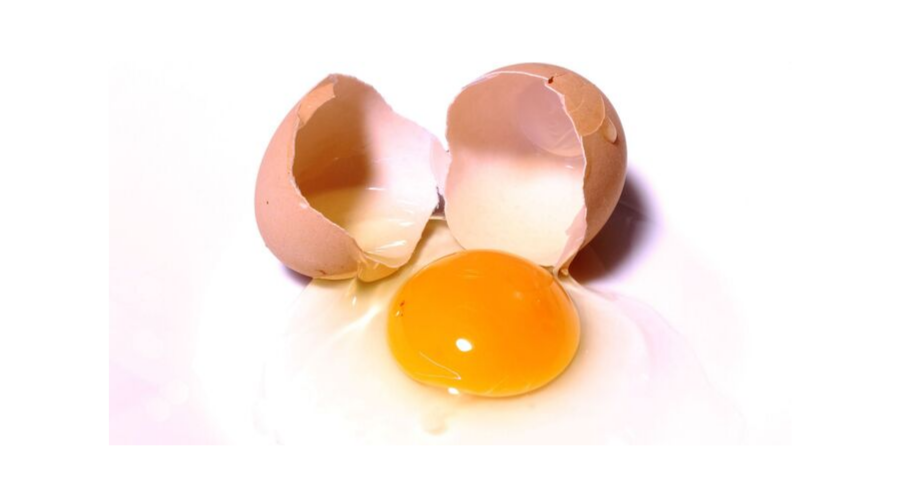 We strongly believe that multiple stakeholders need to work together to improve the supply of all sorts of nutritious, safe and healthy foods  – eggs included.

There are many opportunities within the food system for public, private and civil society actions to improve people’s consumption of eggs ( Figure 3 lays out some simple examples). This is by no means a complete menu of options but it shows some of the ways stakeholders can and should work together to improve people’s diets.

Clearly there is much to celebrate about the benefits of eggs this World Egg Day – but in some settings we still have a long way to go to make the celebration truly global – one that people all over the world can afford and enjoy. 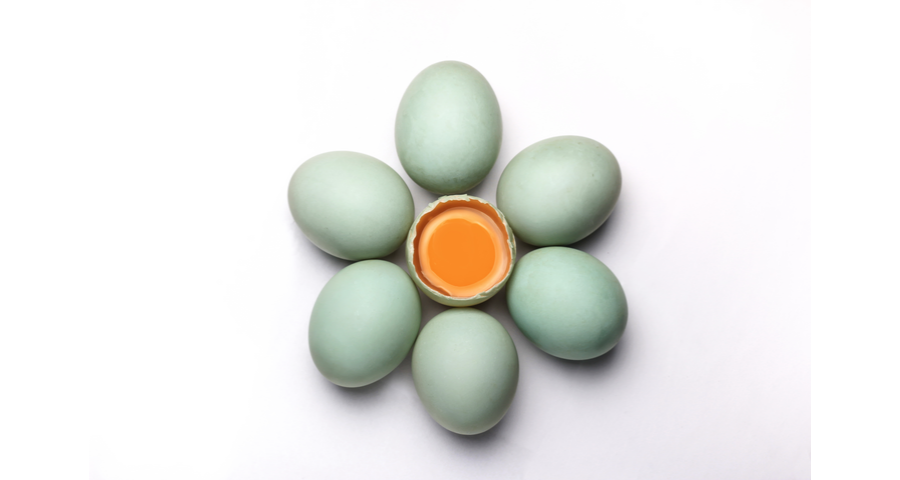 For egg-stra information on the nutritional benefits of eggs, have a look at these egg-sellent factsheets: